The oniron project is a community project to establish a lucidity academy or school within the dreaming realm as a way to inspire motivation and creativity but also create a common space shared by LD4ALL members, thus instilling a sense of shared community and friendship… oh and also to have amazing lucid adventures of course.

It’s going to be inspired by the Harry Potter universe, Hogwarts specifically, but also by all of your contributions if you find this idea compelling; I’m going to draw the boldest lines, but the essence of the school will come from our shared experiences of the Academy.

First of all, where is it?
Ƭнє Ớηєιяση Ѧcα∂ємy, often referred to simply as the academy, is placed within a realm where all the dream worlds intersect and interact. Because of the volatility of the space it occupies, several places have been described as being the true whereabouts of the academy: On a singular limestone formation in the middle of an infinite ocean, in the sky floating atop a cloud, atop a hill overseeing grass land… 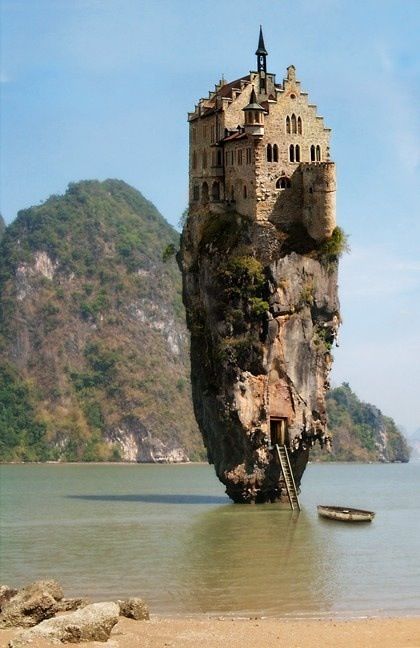 What is it?
Very much like it’s whereabouts, the nature of the school is very “undeterministic”, although many people seem to perceive of the academy as being some sort of grandiose castle, surely because of the school castle stereotype

However, it must be said that some parts of the school are very much the same for any dreamer, even if they seem to be different for every dreamer. From the top of my head: the main hall, the main auditorium as well as the principal’s office are constant. 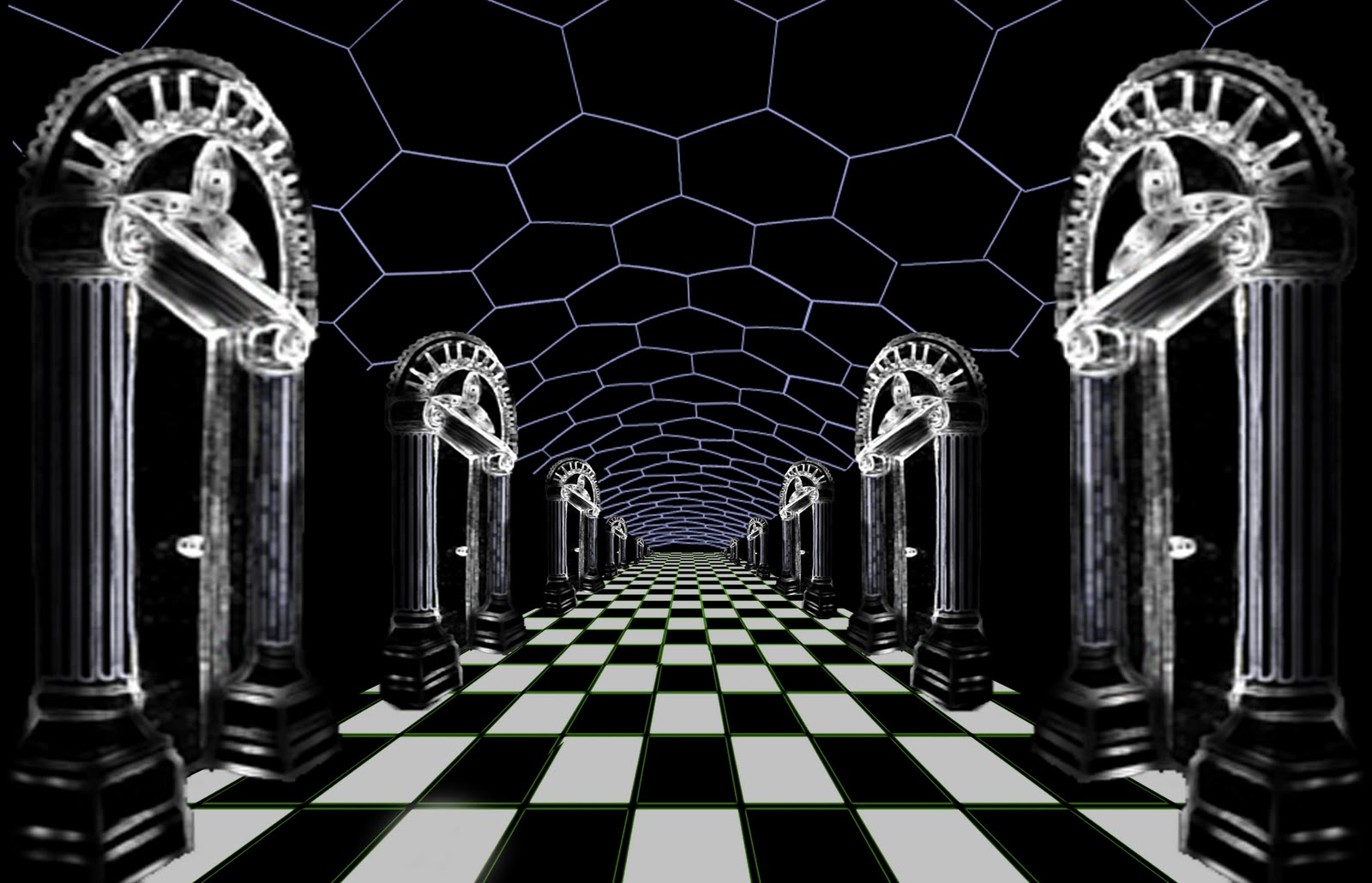 It’s pretty predictable, in the sense that it has the same design and furniture you would associate with a medieval castle’s main hall. However, it’s worth noting the what’s in front of you is not a mirror illusion, the hall is pretty much infinite. Having infinitely many doors, staircases and hallways leading to unexplored regions of the academy.
That’s where you come in, we need you to explore those places so that we can paint a clearer image of the academy for new arrivals.

The main auditorium
Where the most important teaching lessons take place, it’s the first door to your left. It’s here you can find most teachers, ready to give you advice on anything pertaining to lucid dreaming and dream control. The dream professors are both dream characters and oneironauts.
The auditorium in of itself is pretty self explanatory, but the stage is a little weird. It’s made of primordial dream matter, a dark matter ready to be fashioned into anything the professor deems necessary for the lucidity lesson, whether that’s an instrument or, more broadly, an entire landscape.

The principal’s office
Ho man, the principal… The principal is an oneironaut, but he’s absent most of the time. It’s someone you may know: WritersCube. He’s an amazingly powerful dreamer; most of the time he’s off fashioning and ordering dreaming worlds, but sometimes he shows himself to dreamers in need. He does leave Saever, an old but very knowledgeable DC, in charge. He’s the deputy principale.
His office is situated in the top most level, getting there is as much a mystery to me as it is to you, and I’m told it’s not the friendliest of places

. You’re much likely to encounter Saever if you look for it, and honestly, he’ll be more than enough to help you most of time.

The professors
There were many professors in the academy until recently… Disaster struck when a malevolent entity attacked the school, killing off most of the teachers. Only Wyvern’s DC subordinate remains. (Wyvern was the shapeshifting professor by the way.) Markedly, a lot of vacancies are available for the taking; if a dreamer is sufficiently adept at an area of oneironautics, and garners enough votes, he will be given the opportunity to become a professor.
(It’s important to note that oneironauts don’t usually die from dream attacks, but said teachers were absent for long enough to be considered MIA).

That’s all for now… The academy will be enriched by participation, which will be amassed in the first reply to this thread. Regular events will be posted to encourage people to participate. Heck, if it has enough participation, the academy might be included in a future a LC!

Wow, is this possible?! ðŸ˜

I just read this post and i become a member coz i want to support this. The idea is great
i think we can create something like wikipedia for the academy , in this way we can be more focus…
I will start my research after tomorrow.

*Sorry for my english

Woohoo I get to be a principal! Now to get me a pet phoenix, a killer fire spell, and some chocolate frogs!

Well, it’s a good thing I’ve got an assistant DC. Things haven’t been any less busy!

Sounds cool…Entities…?
Koharo stretches popping his neck
Guess I might be sticking around for a bit…

This is a great idea

I’ll visit the academy for sure.

Looks fun to me, very intersting! I will have a look at it

This really excites me.

Is it still happening? It actually reminds me more of the Discworld’s Unseen University than anything else (though I’m not huge on Harry Potter, it must be said).

Can I apply to be a fellow, specifically the Praelector, to help with graduations, feast days and other special occasions? I like ceremonies

Many thanks to whomever fixed this topic, for fixing it!